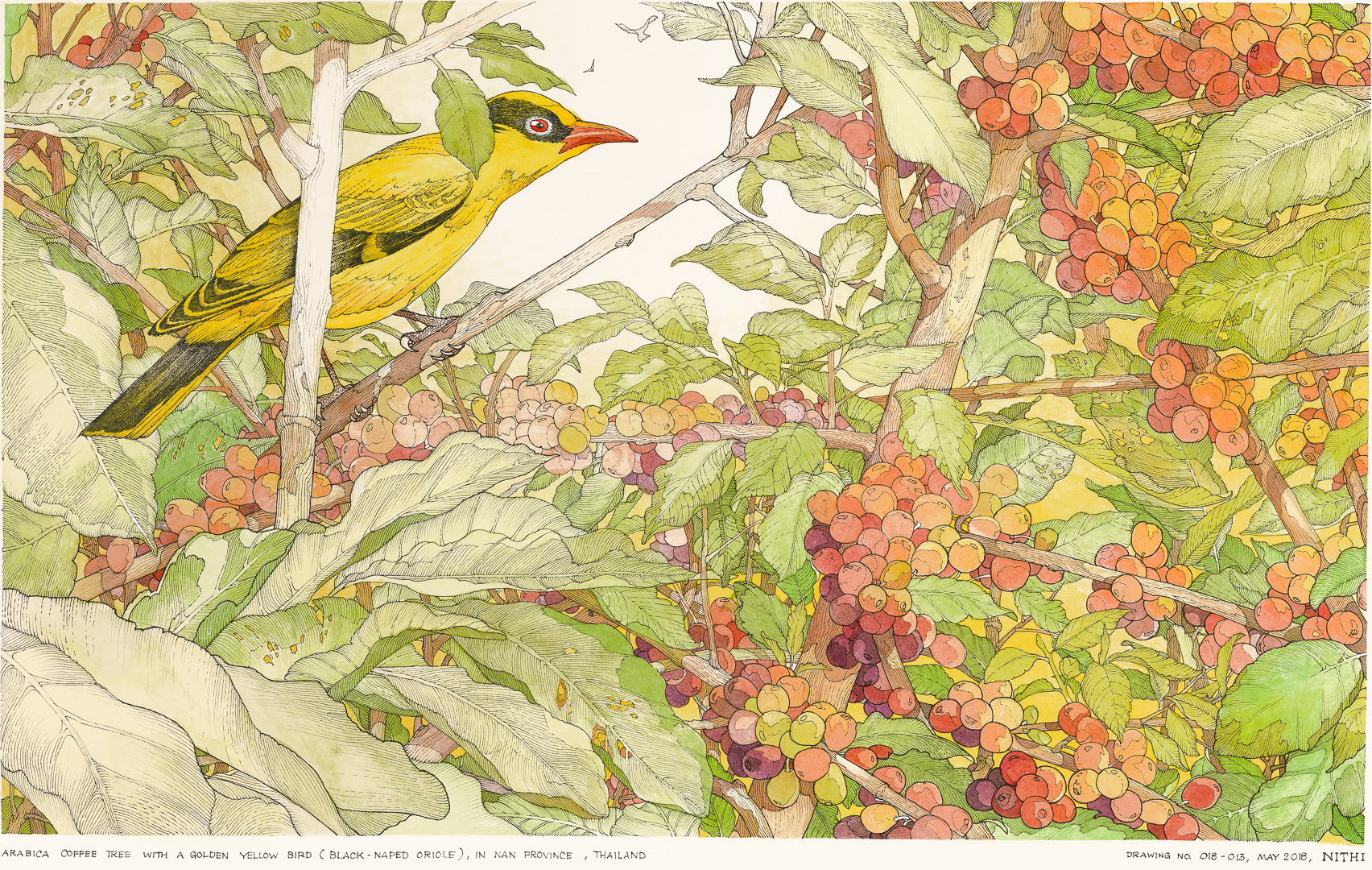 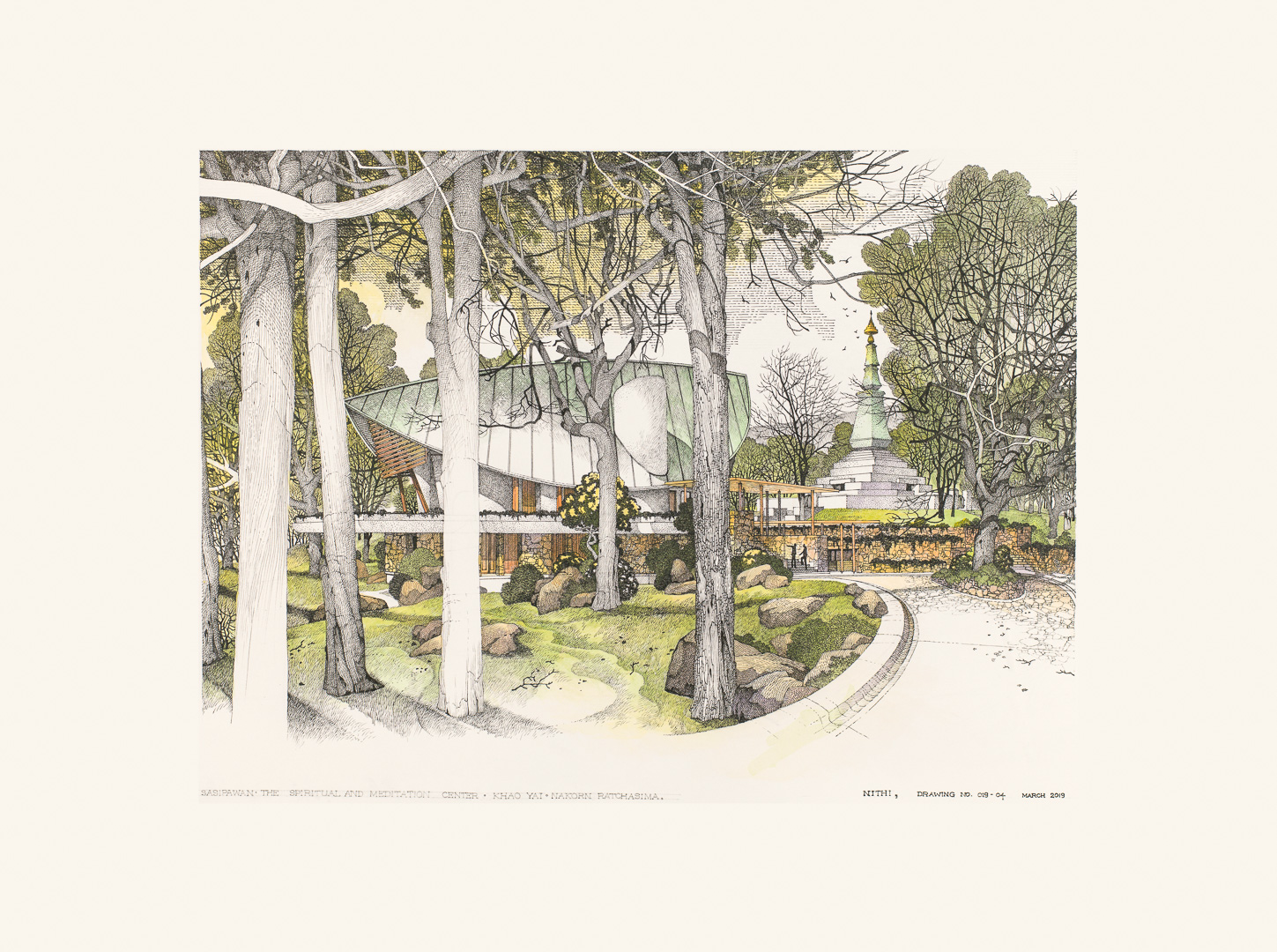 Nithi Sthapitanonda founded Architects 49 in 1983. During his years at A49, he has held the position of President of the Association of Siamese Architects under Royal Patronage between 1992-1994 and been the Secretary General for the Architect Council of Thailand during 2000-2002. In 2002, he also received the honor of being named by the Ministry of Culture as a “National Artist” in Contemporary Architecture.

Nithi was appointed as an Honorary Member of the Japan Institute of Architects (JIA) in 1995 and an Honorary Fellow of the American Institute of Architects (AIA) in the USA in 2008. In 2013, he received an Honorary Doctorate degree in Science in the field of Architecture from Sripatum University. He has additionally served on a number of boards, and acted as a trustee for various organizations, as well as chairing several judging committees for numerous prestigious awards, ranging from the Thai Ministry of Culture to Silpakorn University.

A prolific master of drawing himself, Nithi has, over the past 40 years, collated a huge collection of his own ink drawings from his early school years onwards. He has developed a style and technique in pen and ink drawing that is well recognized among Thai architects and students. Towards his retirement from A49, in addition to starting Li-Zenn Publishing Limited, the publishing company of his dreams, he has started to work on the design of religious buildings. Over the last ten years, he has designed a number of wats (temples) and stupas, a few of which have received awards from the ASA. In undertaking such works, he has re-established a public interest in Thai religious architecture, long absent from local scene.