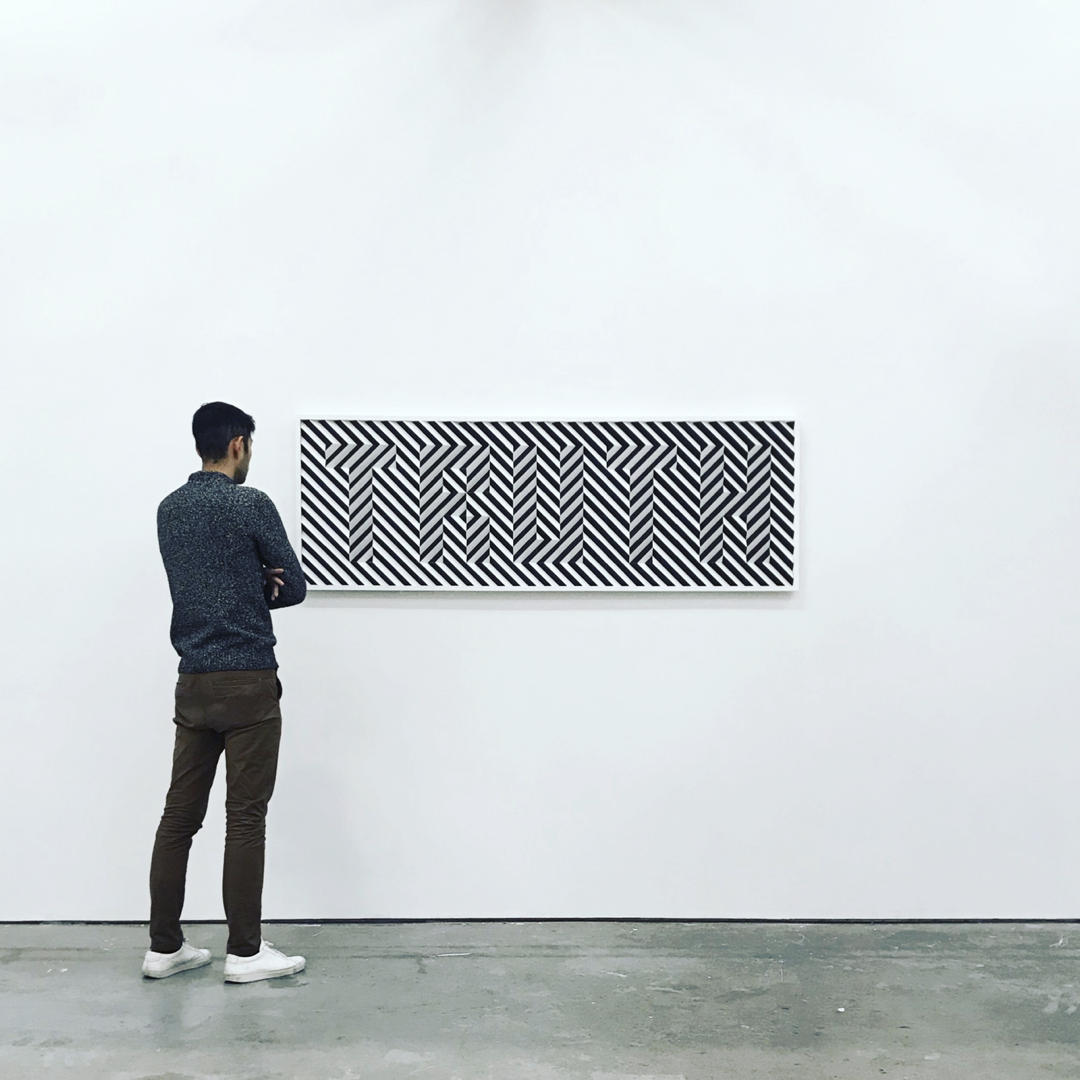 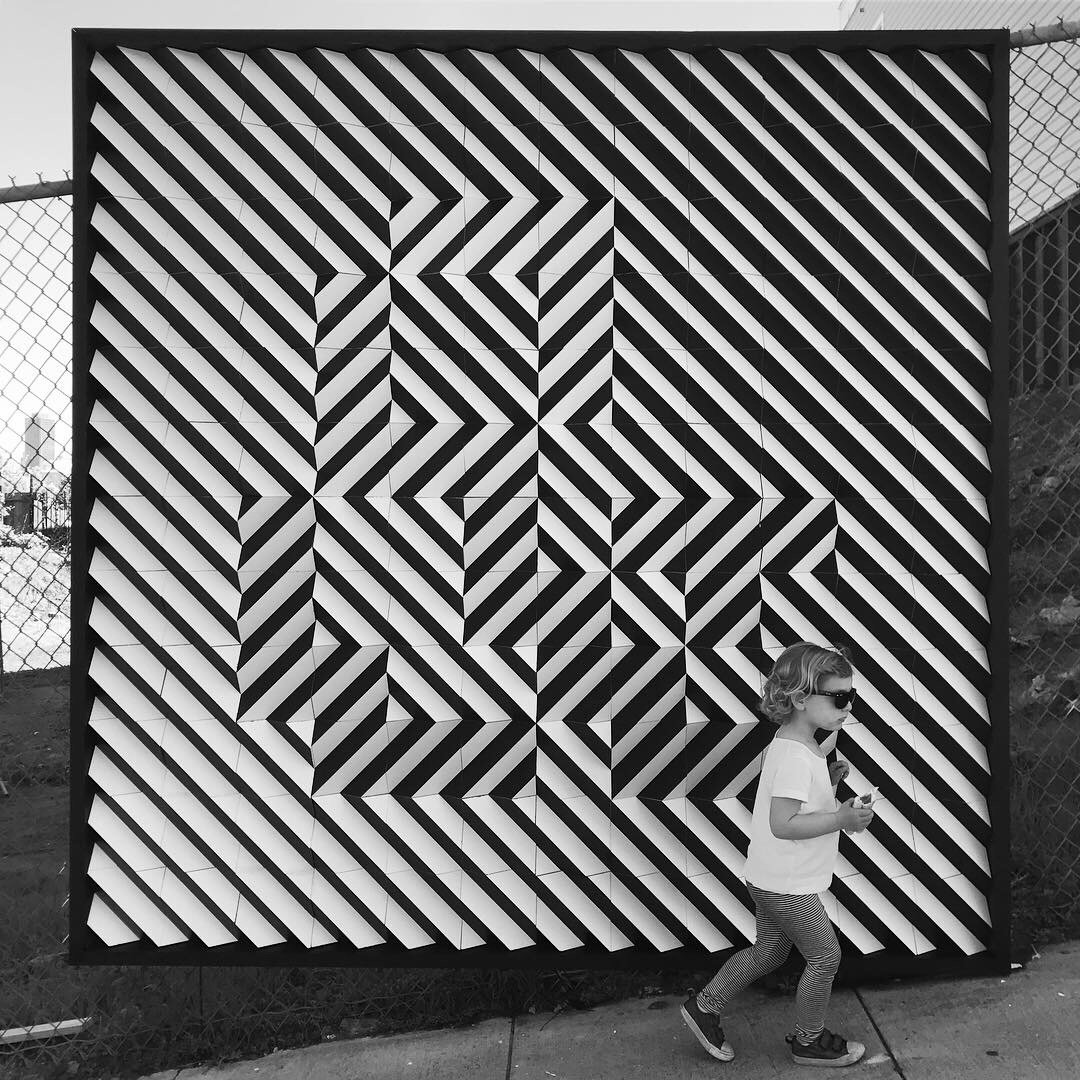 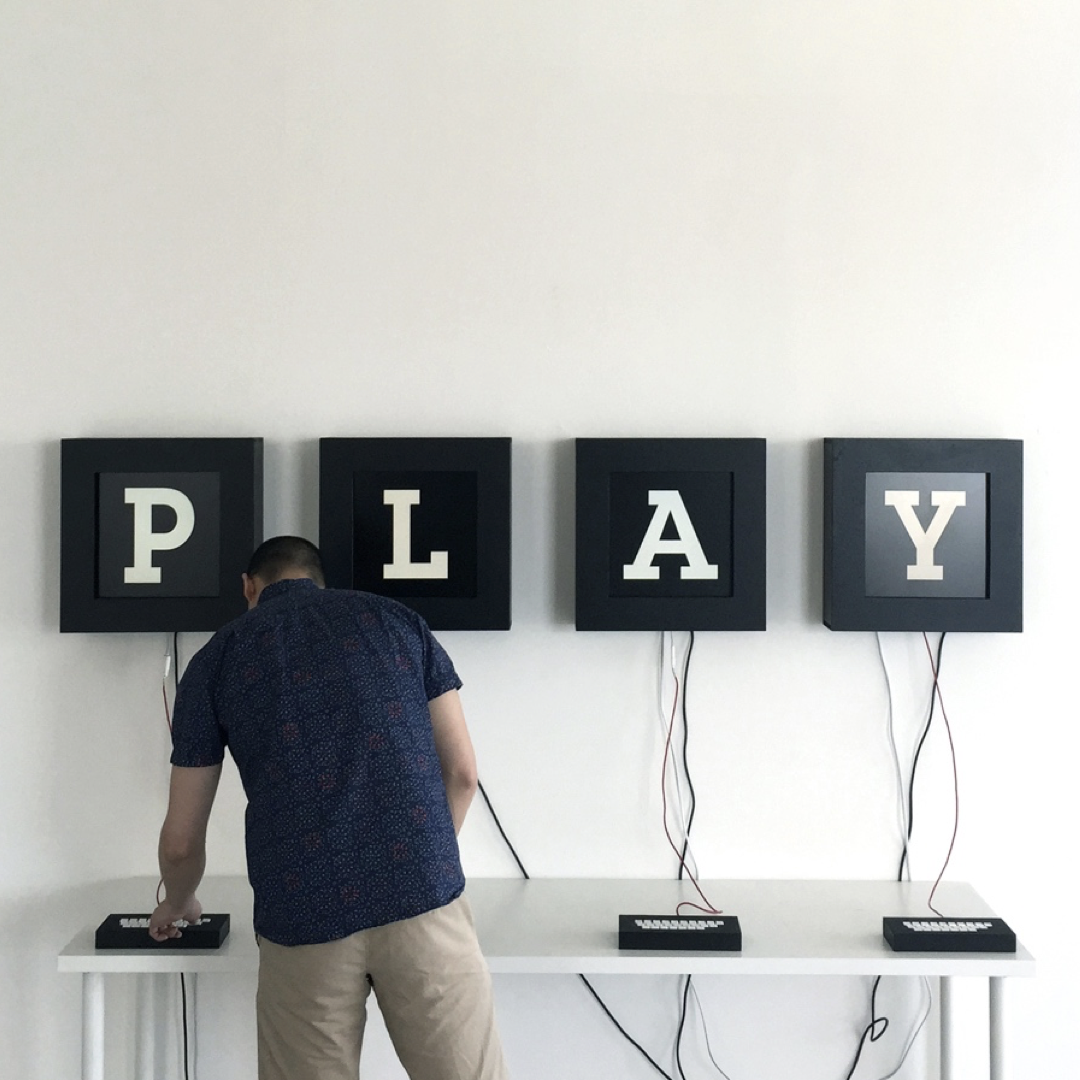 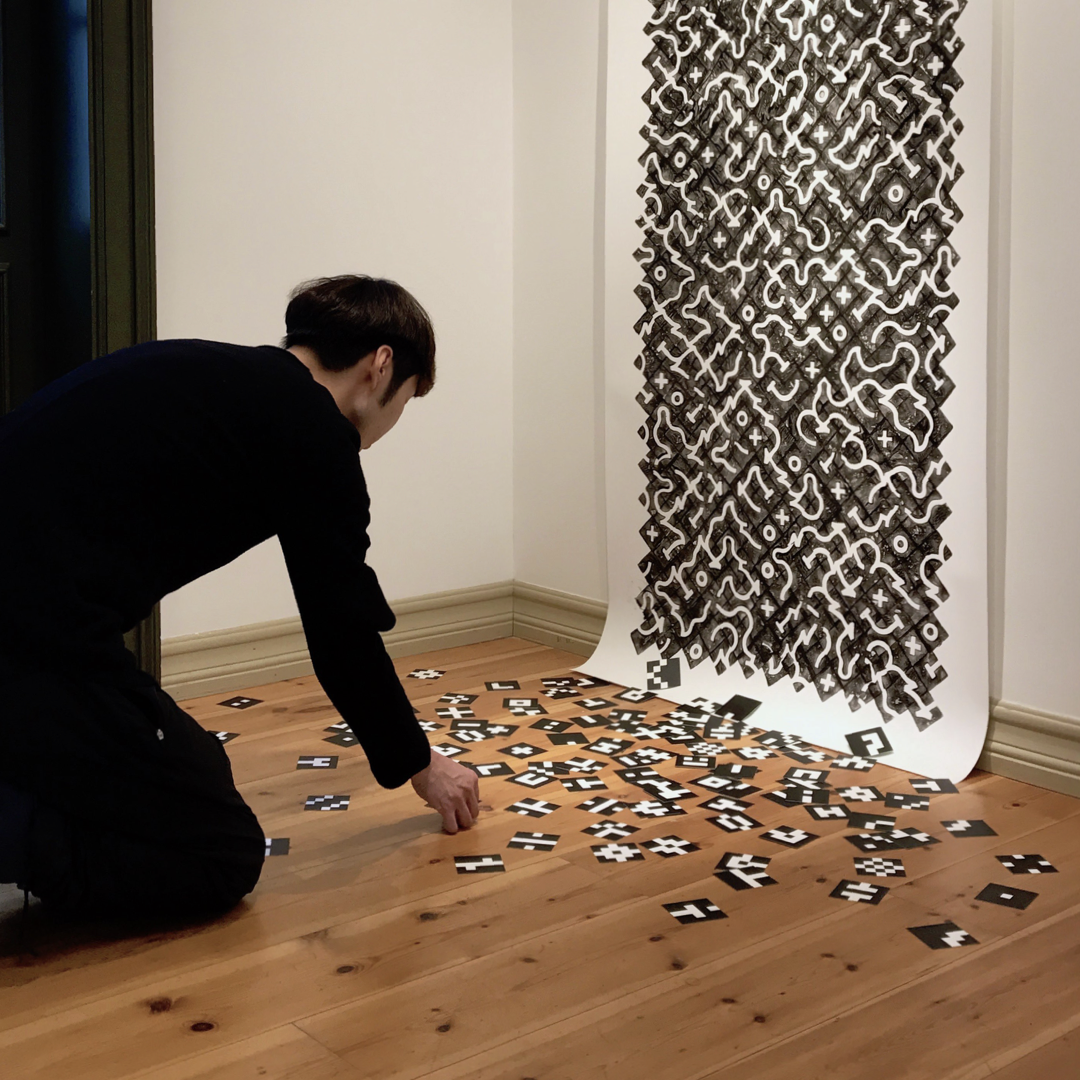 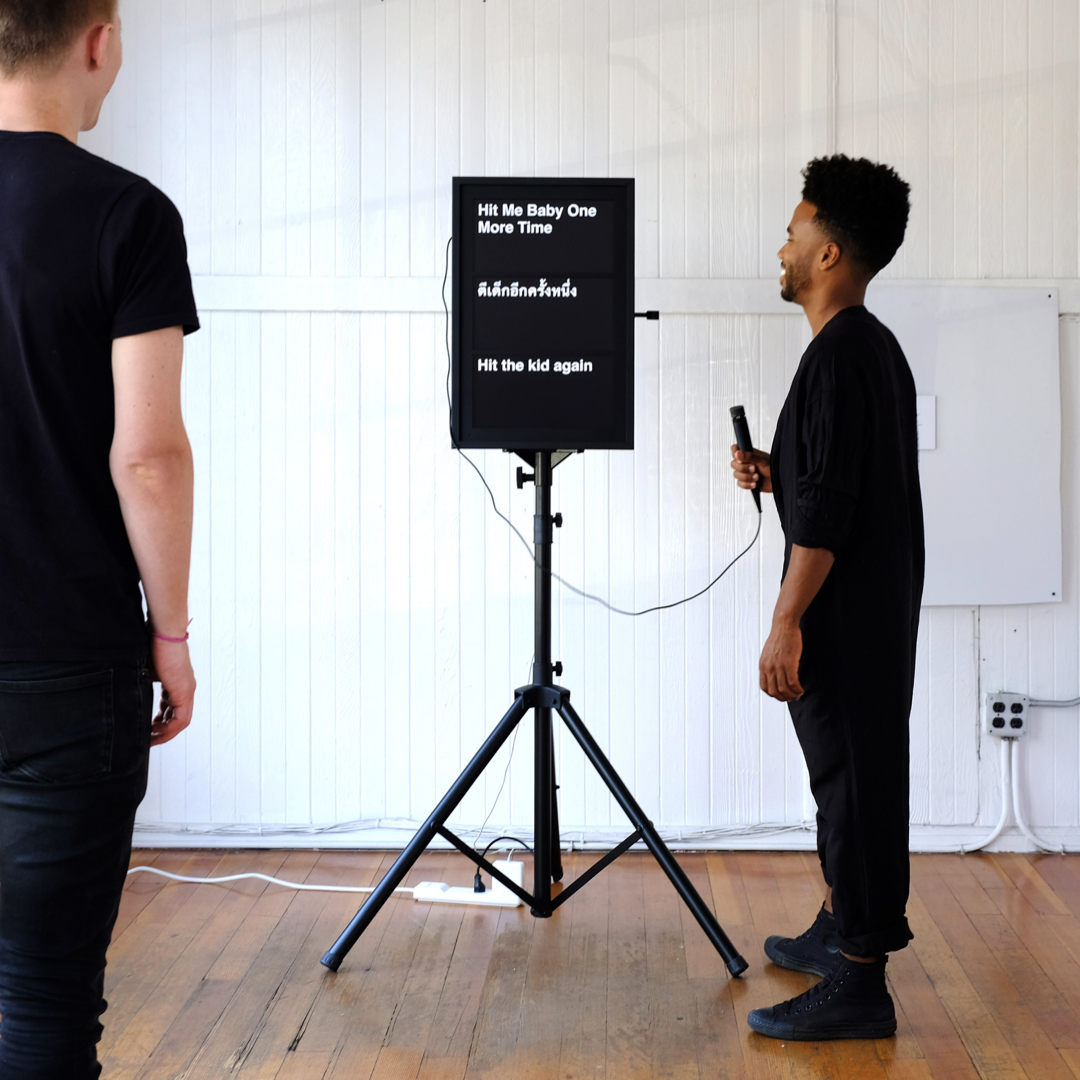 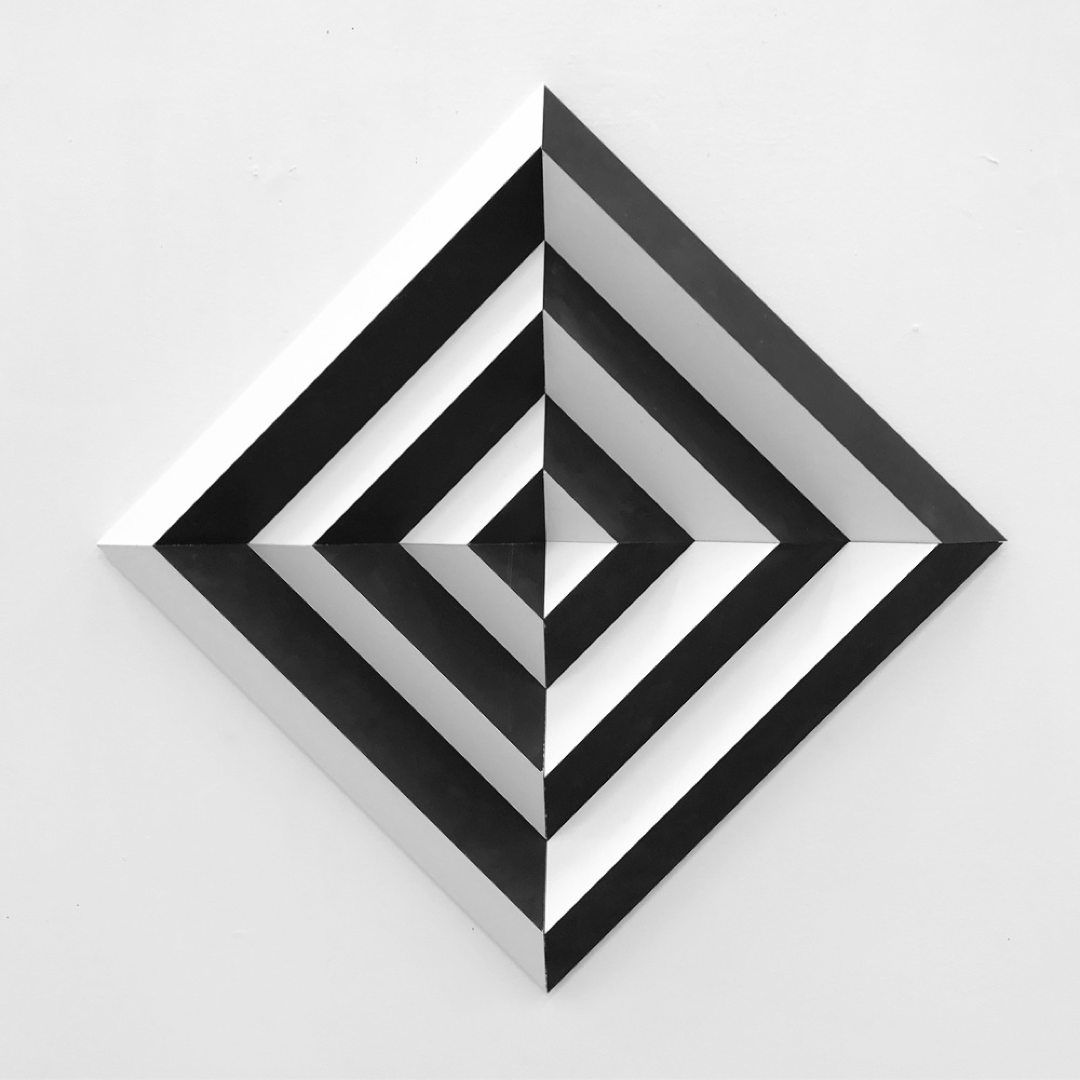 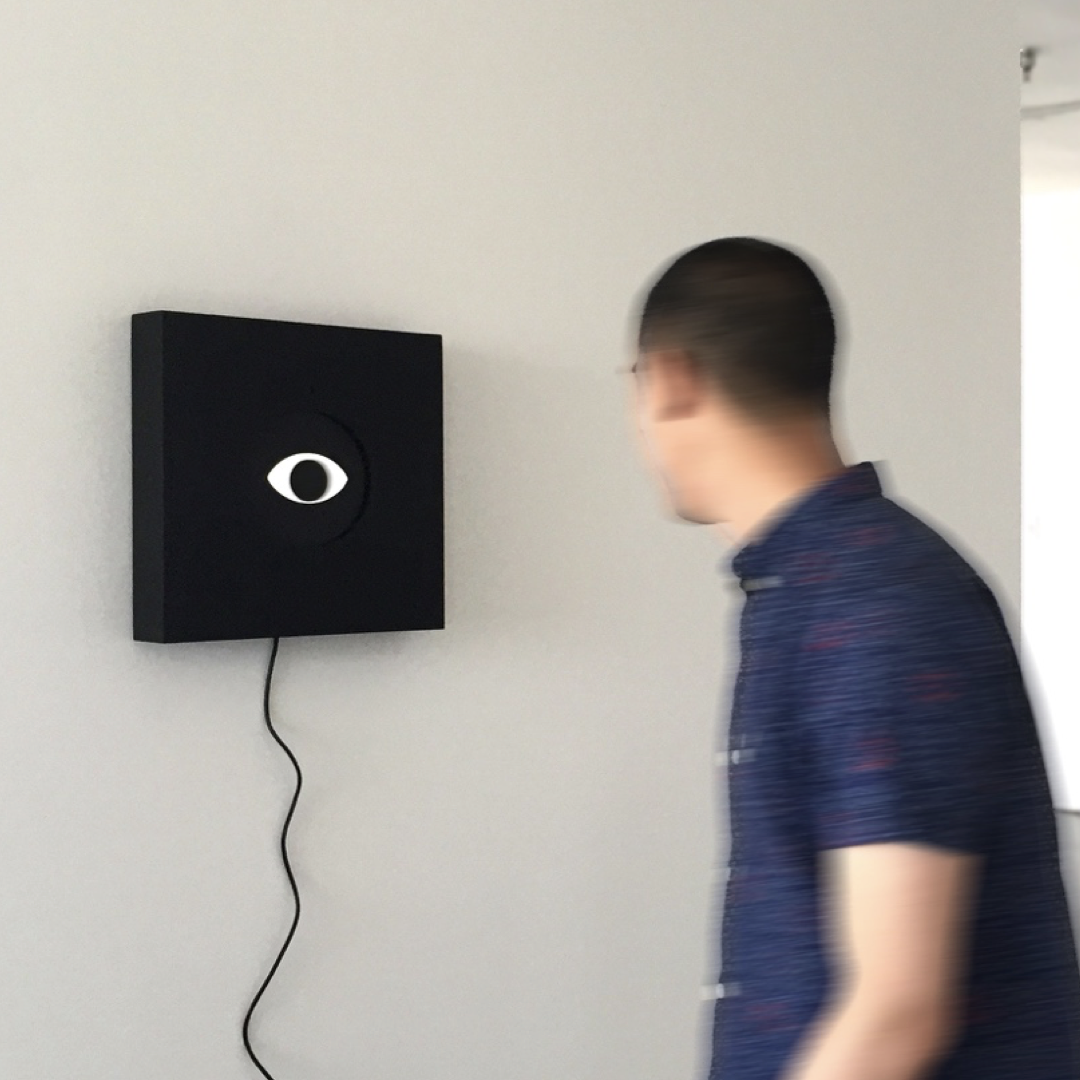 Purin Phanichphant is a San Francisco, California based artist & designer whose work is shown at his studio, as well as in galleries and venues around the United States, Iceland, & Japan. Purin holds a BFA in Industrial Design and Human-Computer Interaction from Carnegie Mellon University, and an MFA in Product Design from Stanford University.

In this world of ever-increasingly complex and fast-paced digital technologies, Purin’s work reminds us to take a pause, play, touch, and take joy in simplicity. His mesmerizing designs and installations depict a world of his brilliant imagination. With his roots in Northern Thailand, where he spent part of his life as a Buddhist monk, combined with his background in designing innovative products in Silicon Valley, Purin’s interactive objects and installations engage audiences while exploring authenticity, expressiveness, and co-creation. His media often incorporates buttons, knobs, and screens, combined with a touch of code, resulting in simple, playful, and interactive experiences for the audience.

Purin is a known educator and collaborator. Prior to becoming an artist, he worked as a principal product designer at IDEO San Francisco. He has taught design courses at Stanford University, General Assembly, and is currently teaching at UC Berkeley. Purin has found becoming a full-time artist to be a fulfilling and exciting new manifestation of his creative vision. His thought-provoking art pieces wonderfully combine a variety of different genres, concepts and techniques. As an artist, he uses objects to create compelling pieces that share stories and inspire action. Creating since 2010, Purin has gained an international following and today exhibits around the world.

His artworks can be described in many ways, however, what ties his work together is the relationship to creating things that are more simple, more playful, and more interactive. His practice employs various elements of design and computer interaction in order to engage the viewer. He is interested in exposing & transporting the audience into a more simple world via his work.

Simple – In this increasingly complex world, we strive to simplify. Yet, many pieces of technology we surround ourselves with cause us confusion, frustration, and mistrust. Touch-screens and gestures pack more functions but compromise our abilities to easily understand how we should interact with interfaces. My creations, often involving physical buttons with tactile feedback, call for technologies to be designed with transparency, ease of use, and delightfulness.

Playful – Pick up a newspaper or turn on a news channel, and one might find that the world is a tense place. Violence, attacks, and political partisanship induce fear and anxiety, leaving little room for smiles, laughter, and carefreeness that many of us are so used to when we were young. When we play, we break free into an alternate reality with different rules, where we create, collaborate, and celebrate. Through my art, I create canvases for my audiences to play and build on the ideas of one another — to take a pause from the world of ‘ugh!’ to ‘aha!’

Interactive – With recent technological advances, communication has shifted from one-way broadcasting to back-and-forth dialogues. Similarly, art is no longer constrained to canvases or sculptures, but rather can make use of dynamic and interactive elements that engage the audience’s senses. Perhaps, it is my short attention span that attracts me to interactive exhibits at the Exploratorium, but I find them much more intriguing and memorable compared to reading science text books. My art pieces create immersion with the audience who complete the circuit.